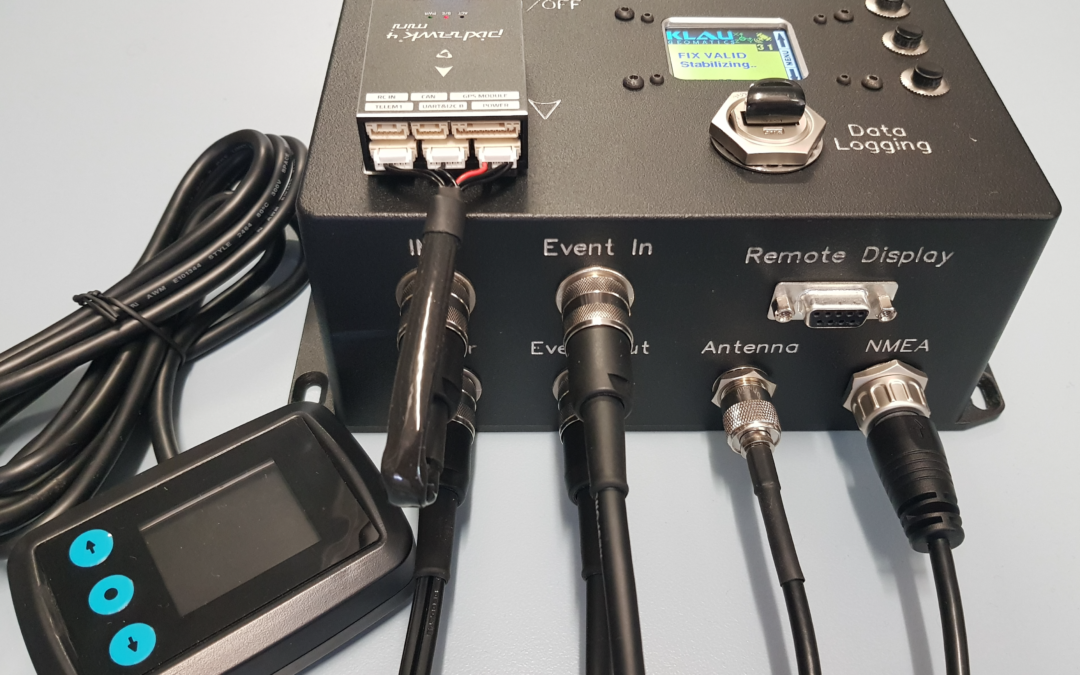 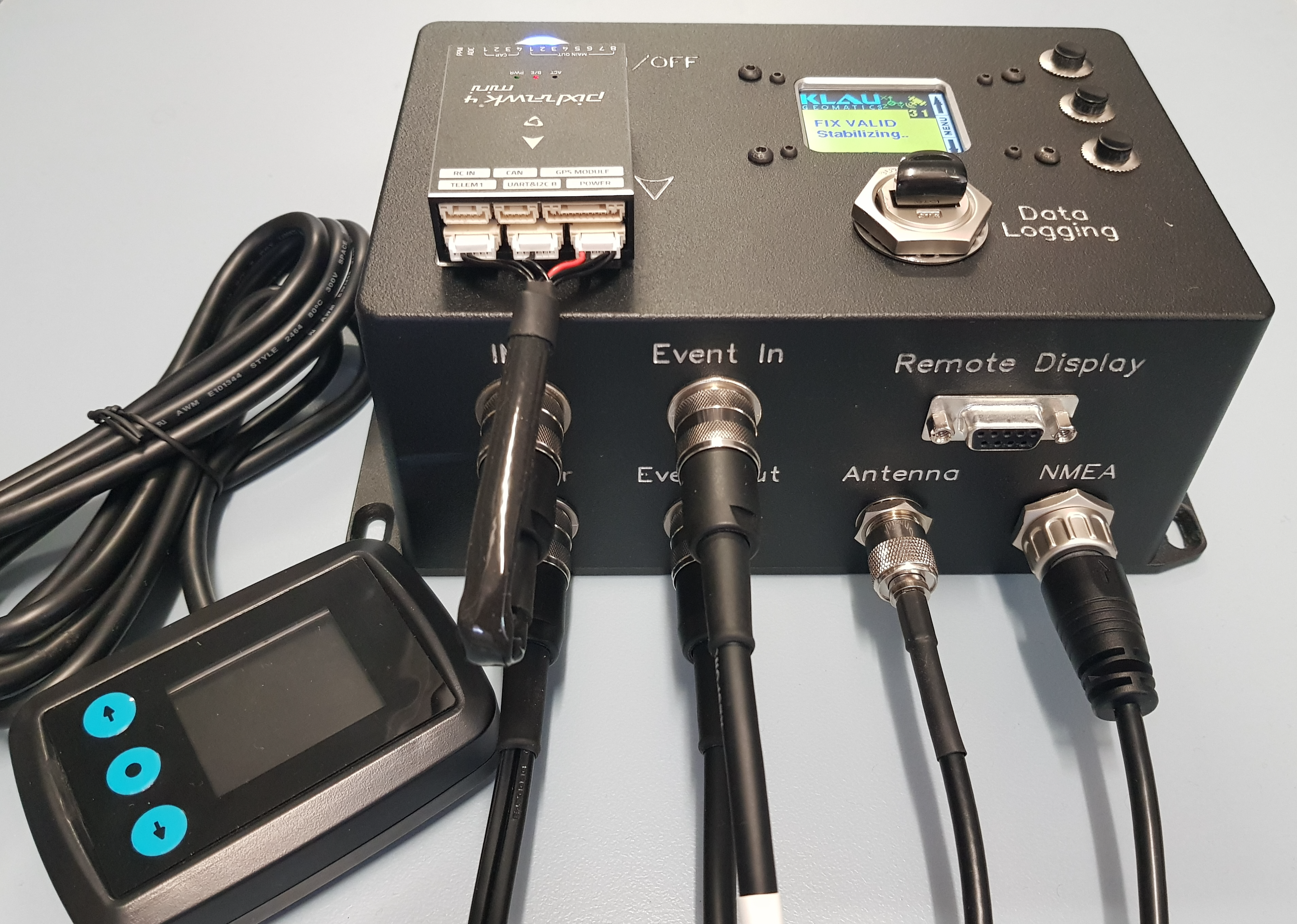 Using drones to capture long stretches of highway or vast expanses of detailed mapping, can take weeks of UAV survey crew time, hundreds of battery swaps, 10s of thousands of photos to manage and weeks of processing. Not to mention crew mobilisation and accommodation costs.

Commercial manned aerial mapping systems, operated by large aerial imaging companies, carrying cameras and IMUs worth hundreds of thousands of dollars, capture massive volumes of data, accurately and efficiently. But this investment is well out of the range of typical UAV operators and survey companies.

There is a middle ground that is often overlooked. Light aircraft, such as Cessnas, can be set up for aerial mapping, to achieve far greater productivity than UAVs while being simpler and less expensive than a true commercial manned aerial system. And, quite likely, you can commute to a remote site, fly it and be back in the office the same day.

KlauPPK gives you the ability to integrate with existing equipment, connecting to whatever cameras/ sensors and IMUs you already have, including as standard an integrated Pixhawk IMU to compute the lever arm correction. This applies aircraft tilts to the offset between the GNSS antenna and camera for each photo to get the highest possible accuracy. The system logs IMU data with full constellation GNSS logging, which means more data for better accuracy and reliability.

With KlauPPK, the issue of proximity to CORS stations is eliminated, using high accuracy hybrid PPP/PPK post processing. Other user-friendly aspects include a remote display and menu controls for pilot visibility and compatibility with external flight management systems to share GNSS data.  Another cost saver is the upgrade pathway for existing customers, where early units can be brought up to this full new spec.

With or without a gimbal, a high spec DSLR with the right lens can capture high quality data with their large sensors at a GSD often comparable to that of a UAV survey. You can carry any sensor or cluster of sensors you like, there is no weight limit or calculation of minutes of flight time between battery swaps. Just fly.

Want to find out more? Get in touch by clicking here, or email [email protected]